Creative for a five-day live activation in Barcelona

‘Wanted’ posters went up around Barcelona and appeared in press, telling people that Shrek and Alex had missed their cruise ship and were roaming around town. If you spot them snap a shot, post it on Facebook and win a cruise. The characters had their own Twitter accounts, so people could follow their adventures live. 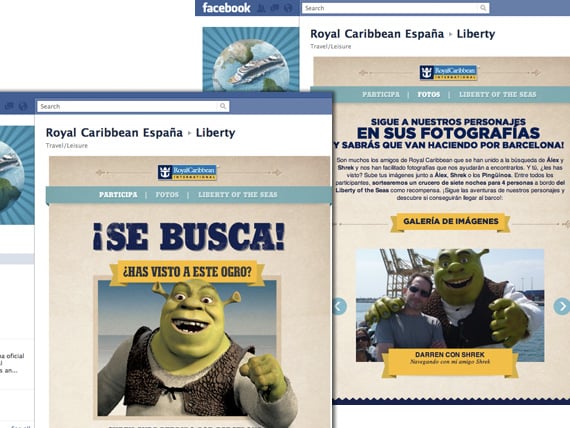 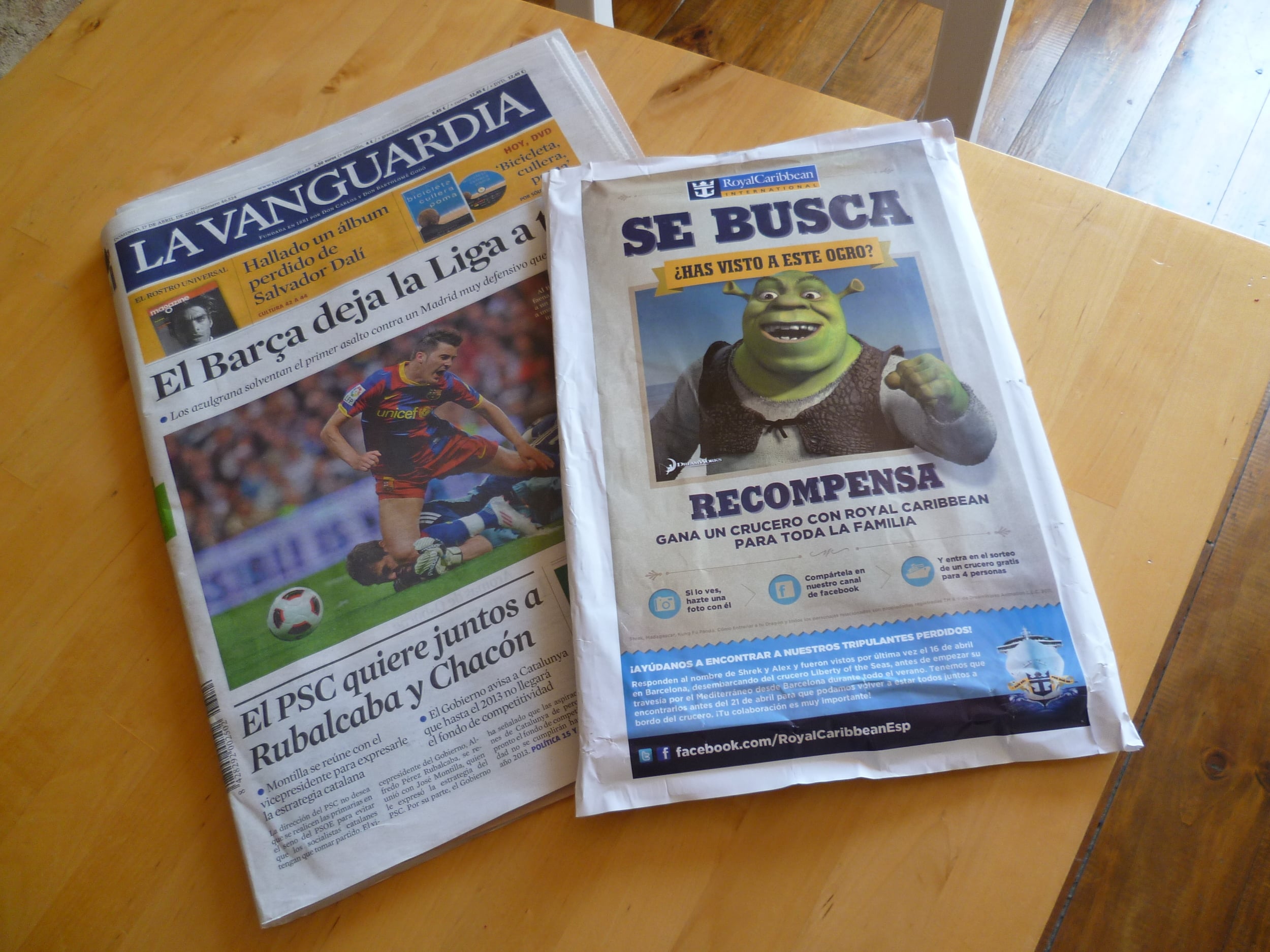 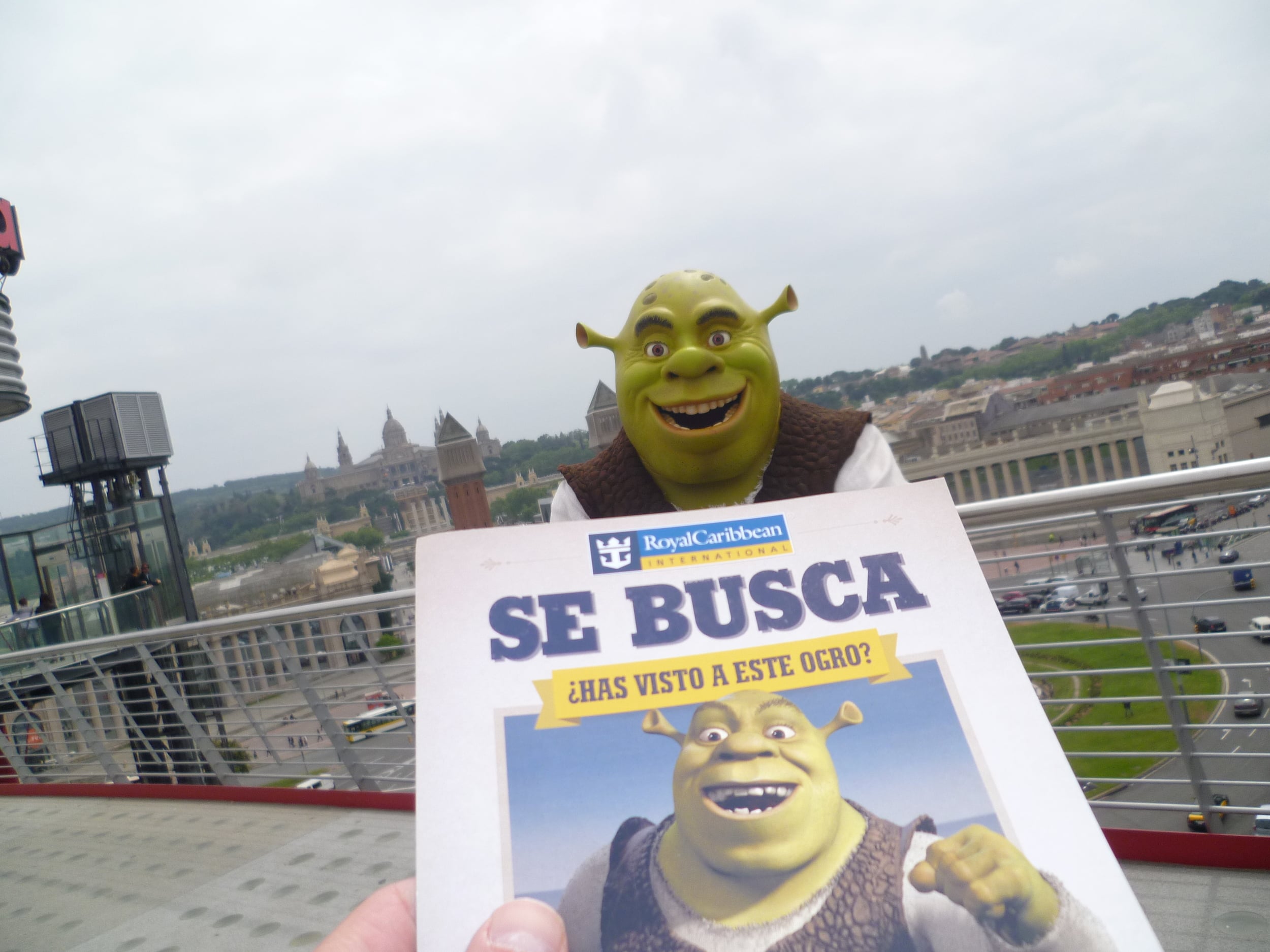 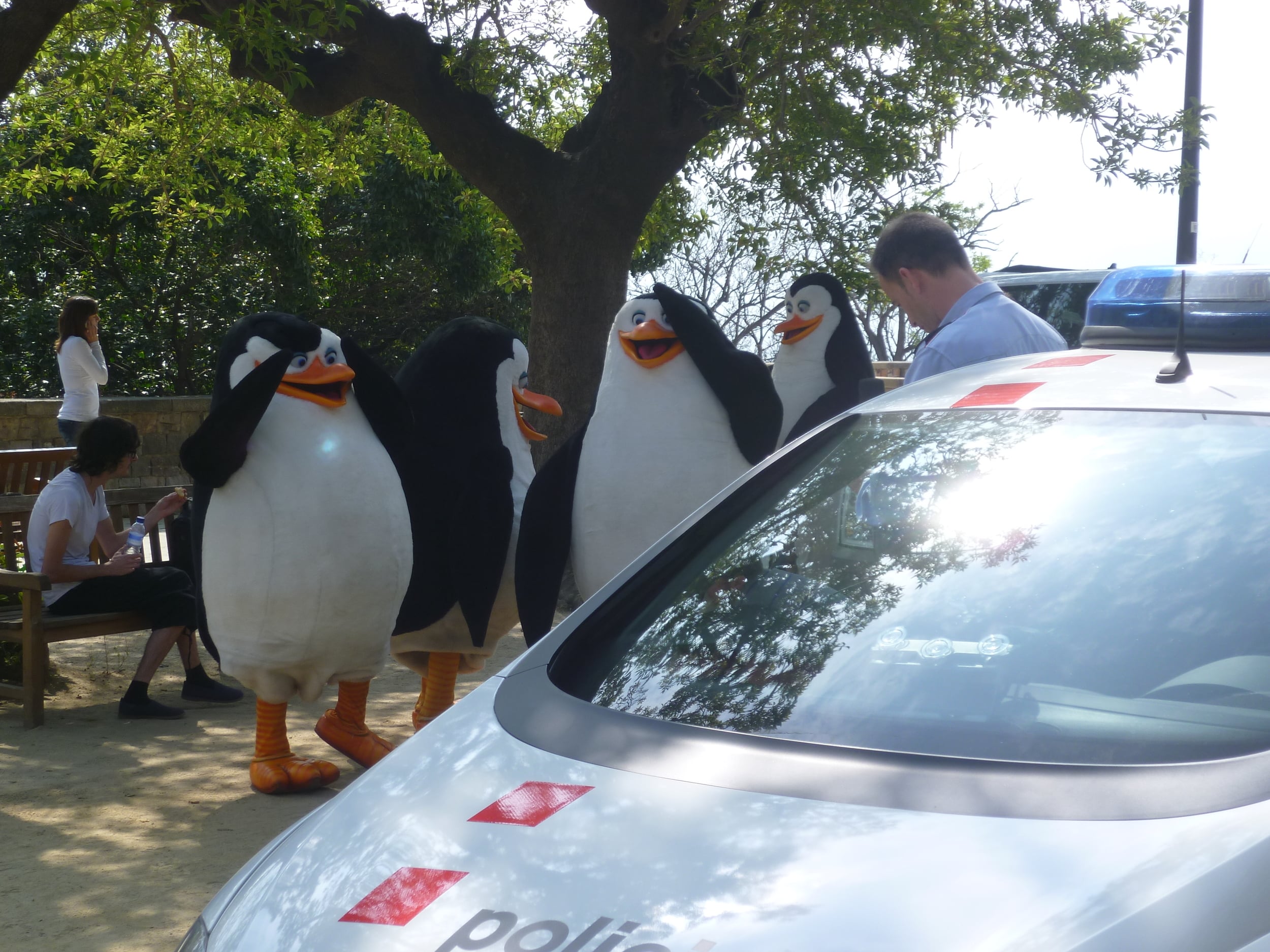 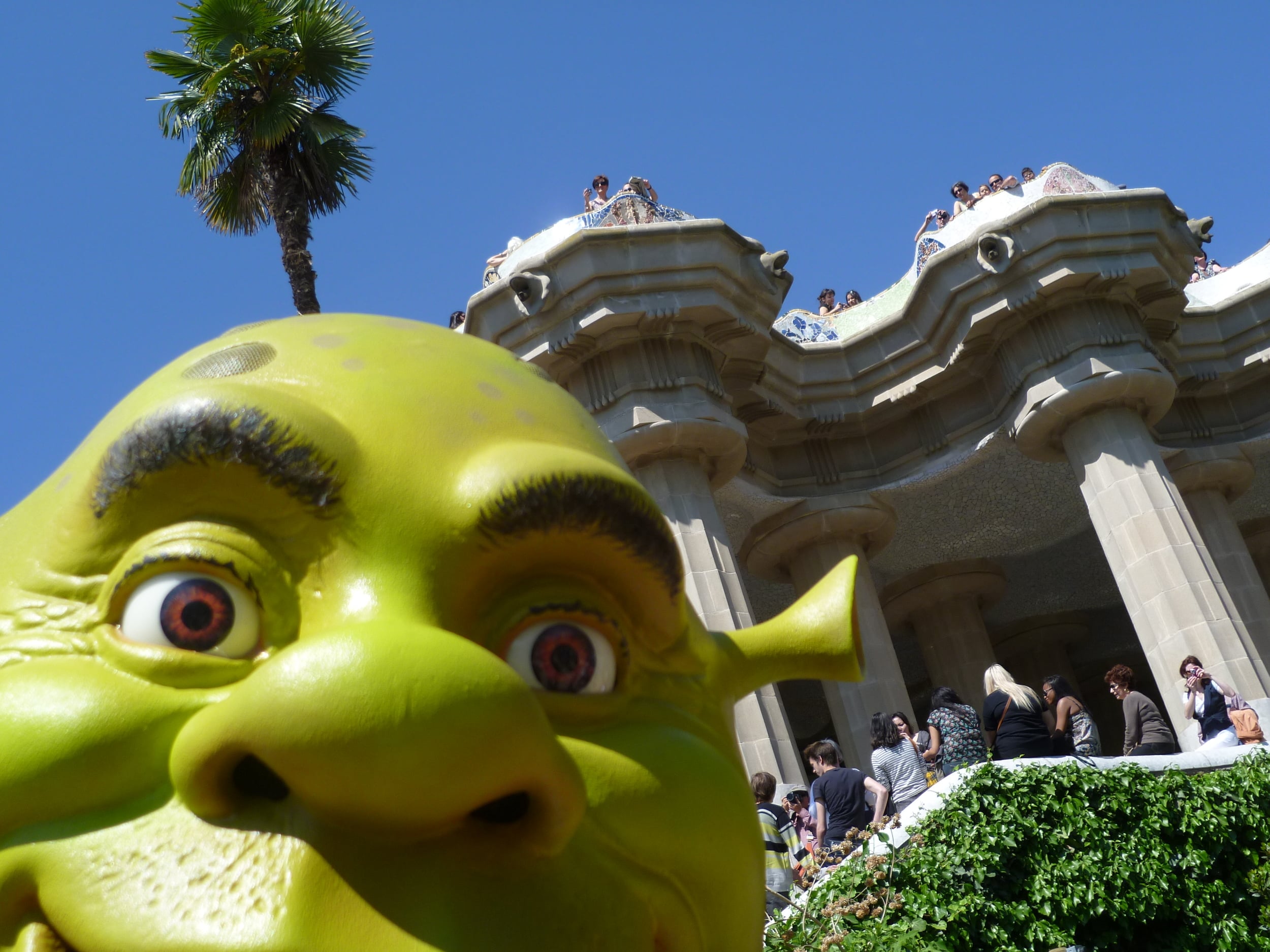 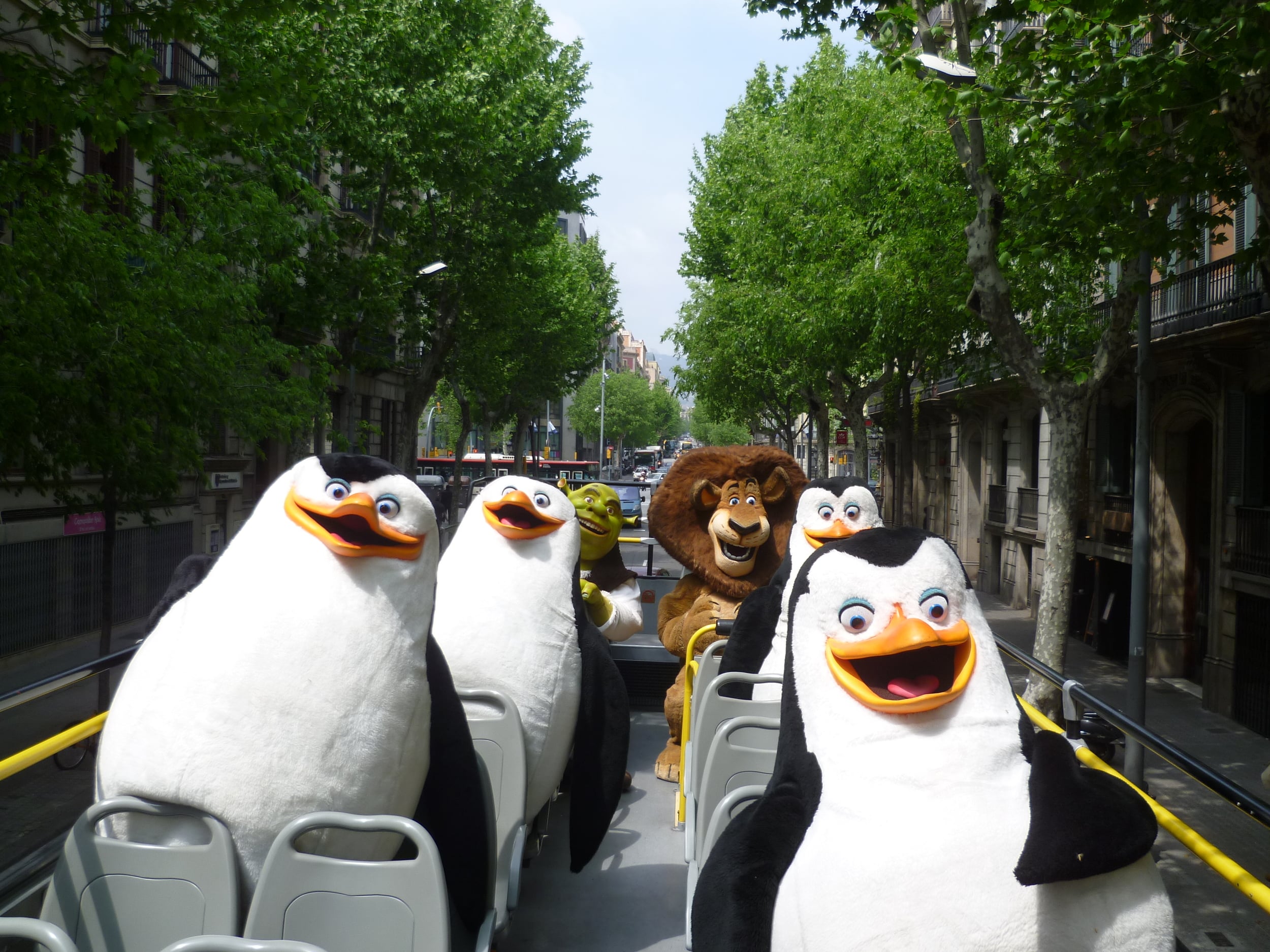